INSPR was approached to partner and help conceptualize the campaign and develop its visuals.

‍
Campaign Discovery
turning simple video compilation to a campaign
The initial idea for this project was to create a simple compilation video from key advocates for the event, a trend brought by the COVID-19 pandemic. This video also echoes UNAIDS' "Message to the World Leaders on Ending AIDS". This was a great starting point where INSPR saw a greater opportunity to expand this into a campaign and a possible movement. This led to the creation of the U Matter Campaign, which became the main theme title and concept for the event.
Creating THE identity
The campaign logo was heavily influenced by Pilipinas Shell Foundation's PROTECTS program. A contrast to a typical HIV campaign, INSPR took advantage of the bright and vibrant tones to create a more hopeful look and feel.  With the right preventive measures, treatment, and medication, HIV is no longer a death-sentence. And this is something INSPR wanted to reflect to its target audiences. 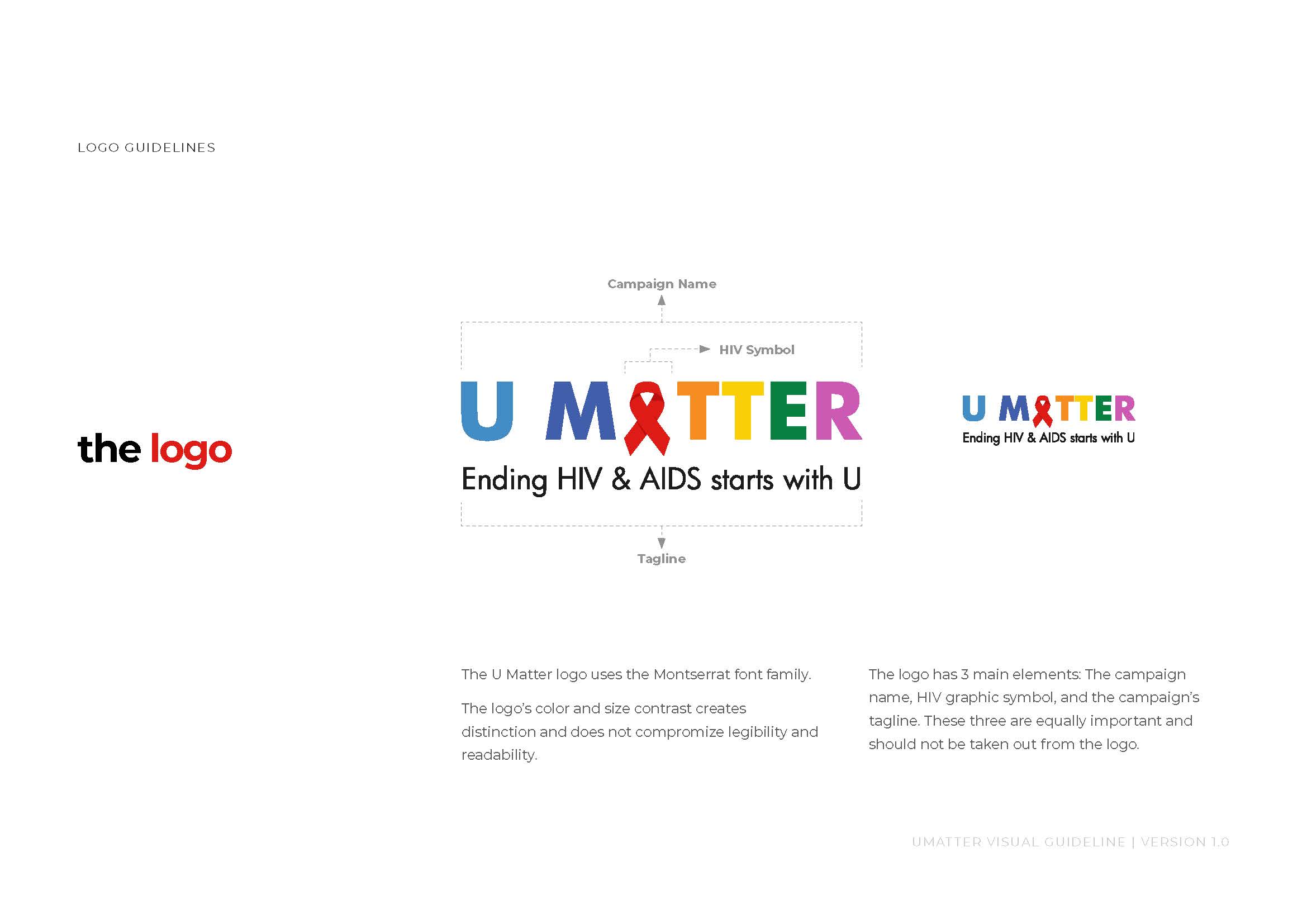 Humanizing the campaign
HIV in many ways is very personal. Thanks to medical advancements, we have reduced the number of people who experience HIV/AIDS. But with this success, we tend to overlook that this is still a present and huge challenge for many. Understanding what people living with HIV need from high-level financial commitment to challenges in social interaction, was an important point for INSR to humanize and communicate. 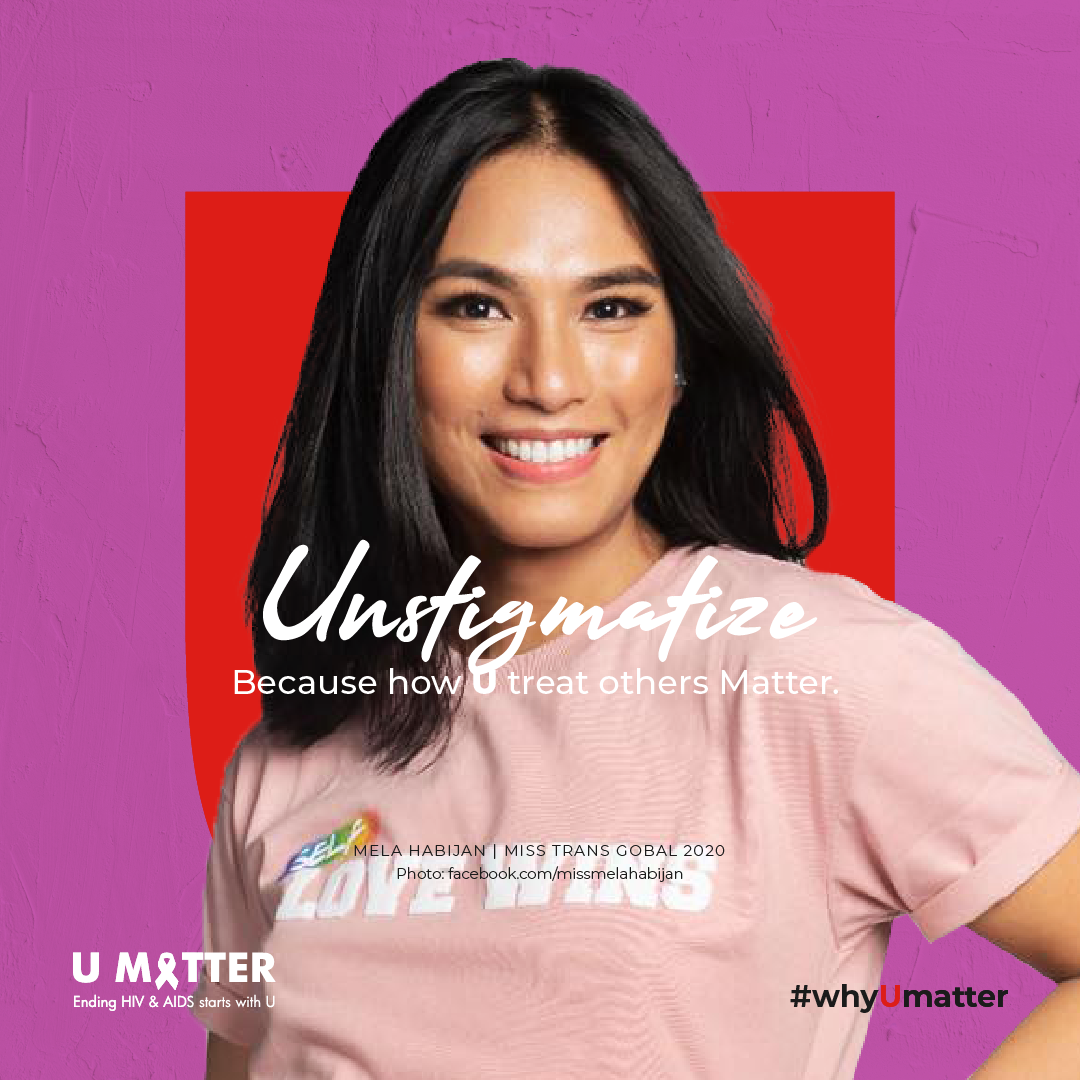 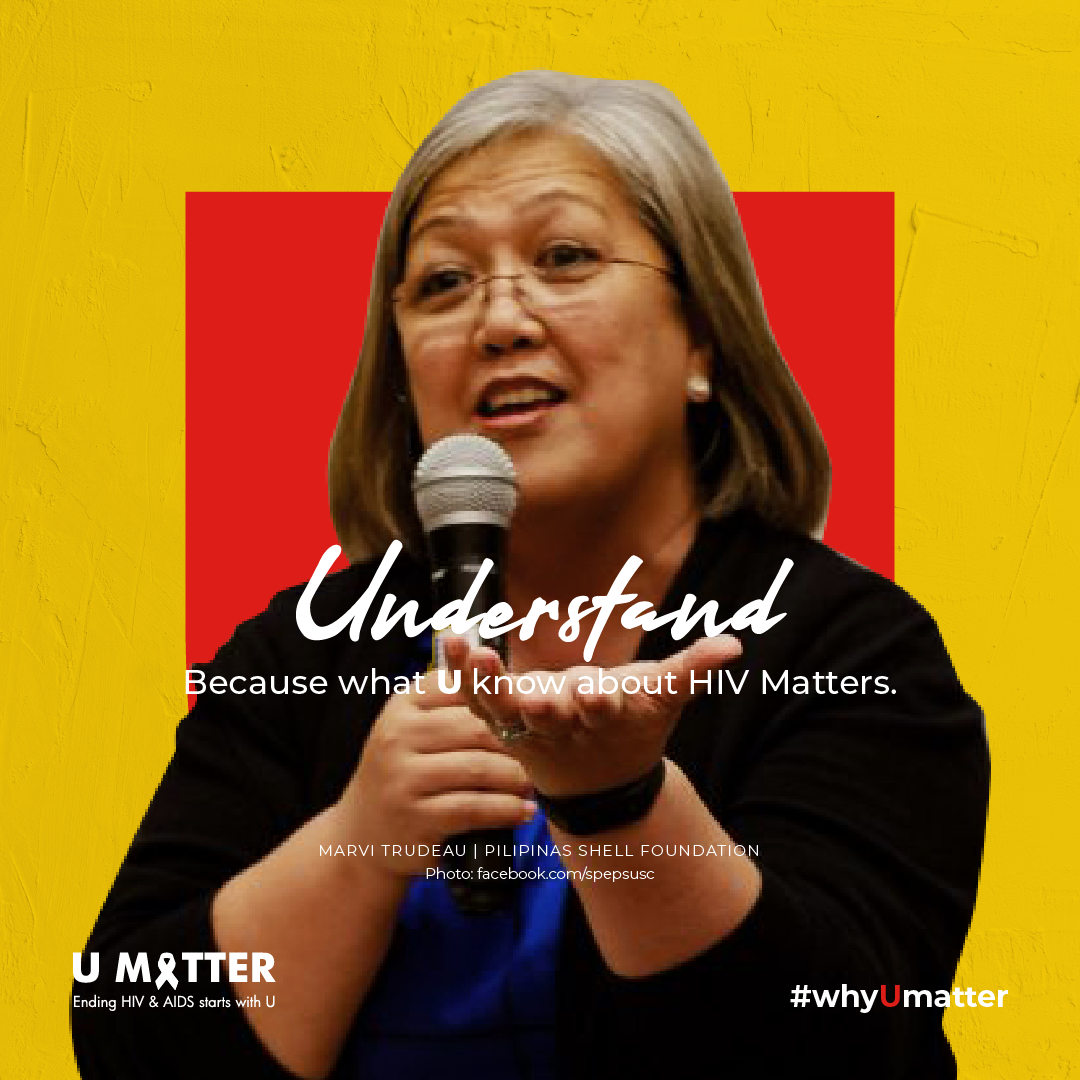 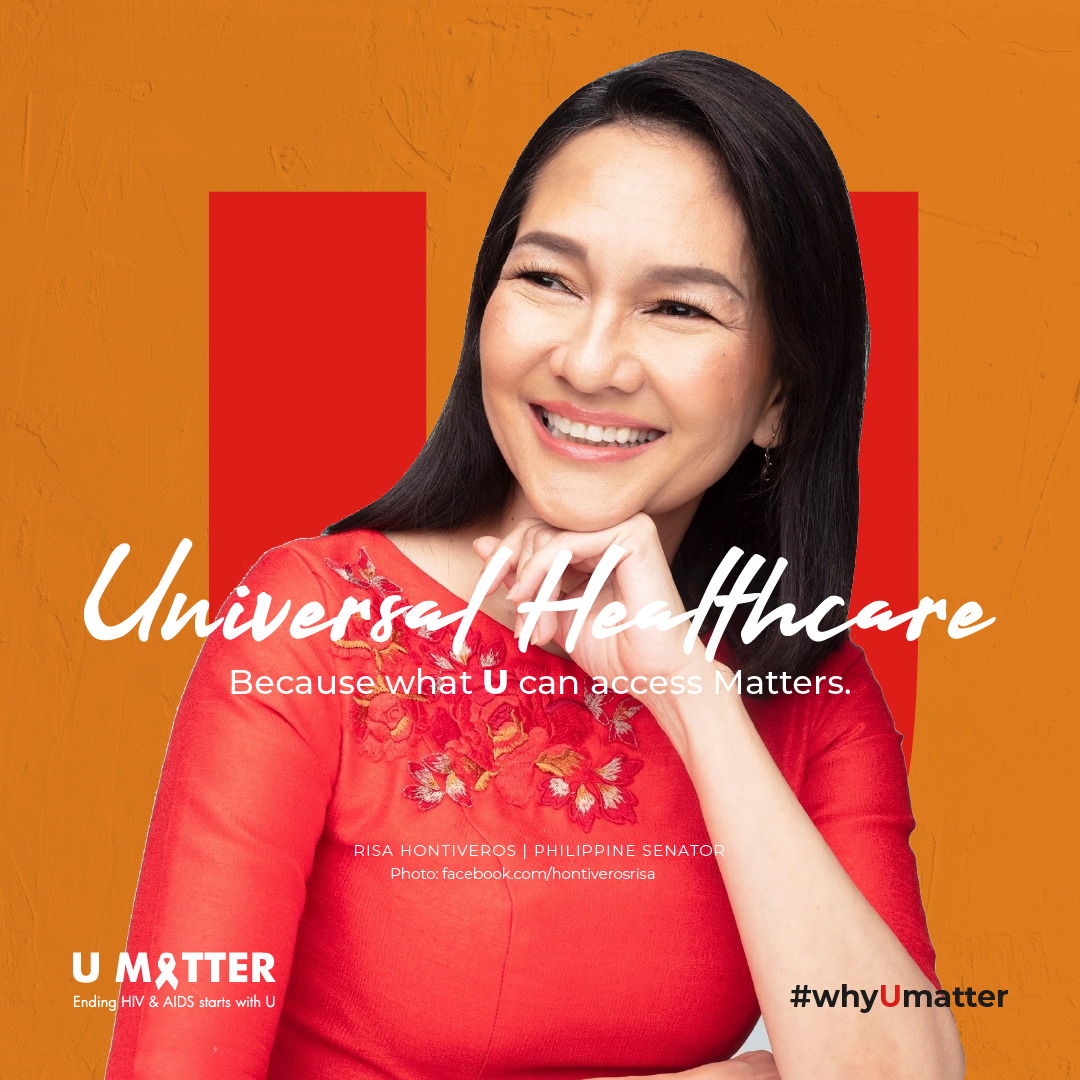 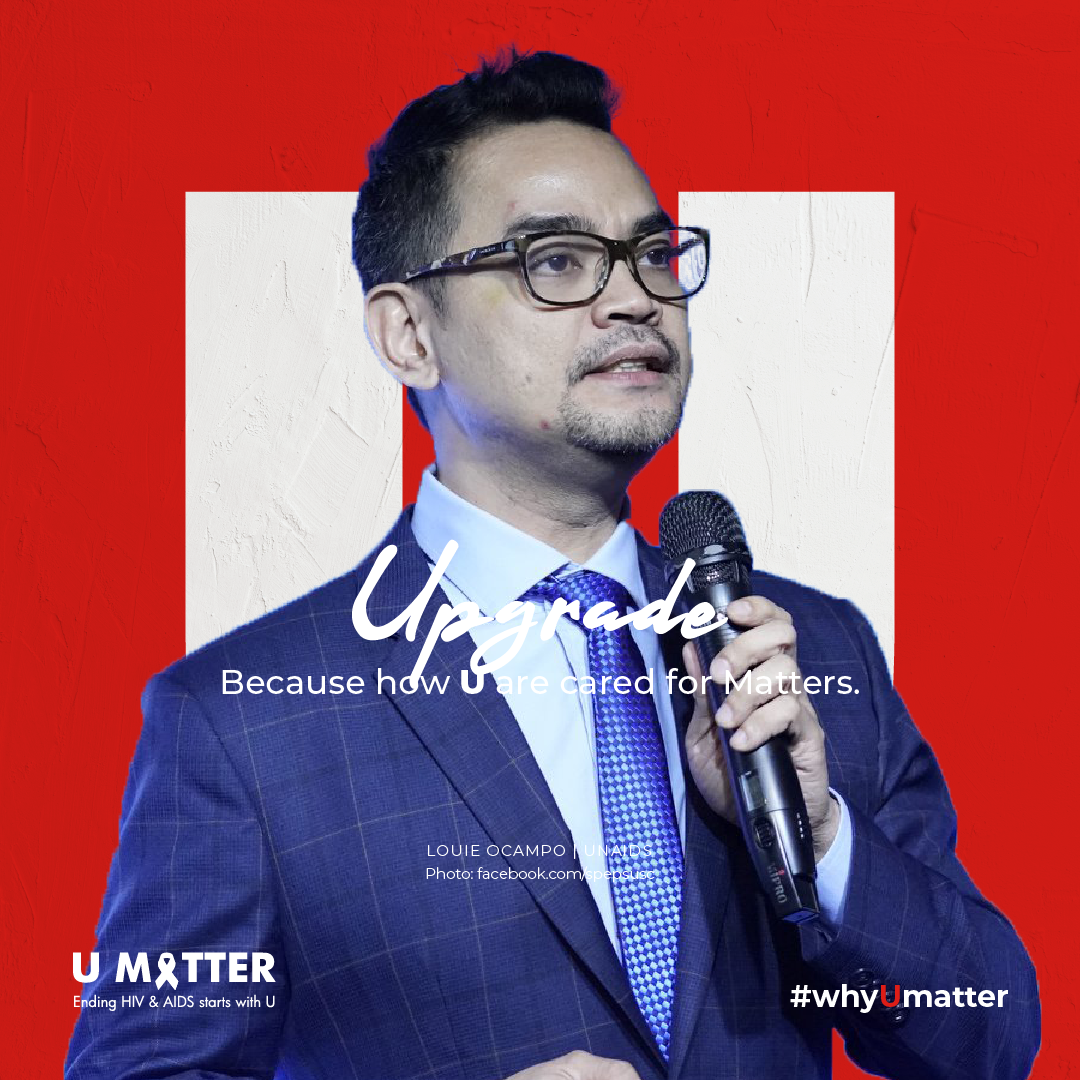 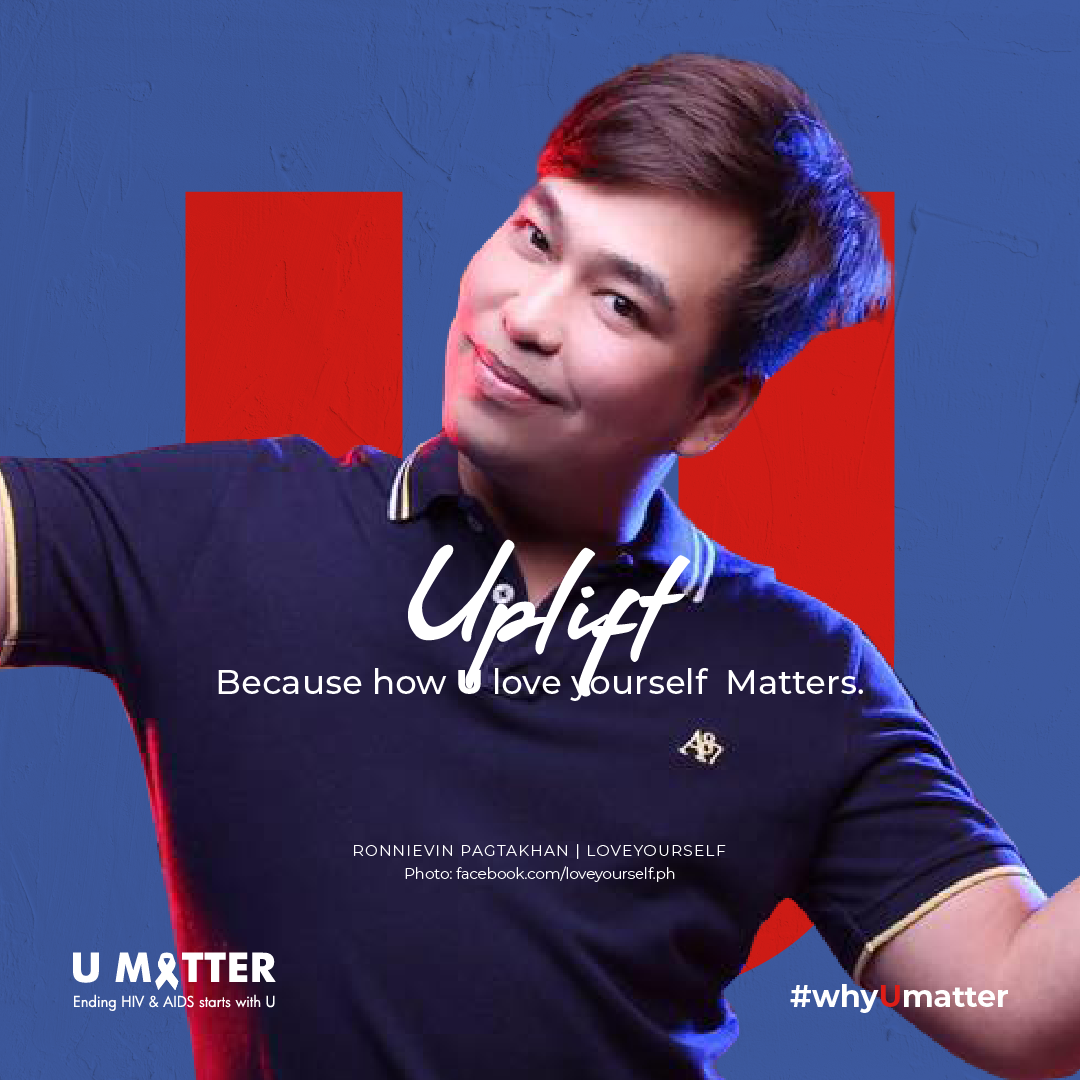 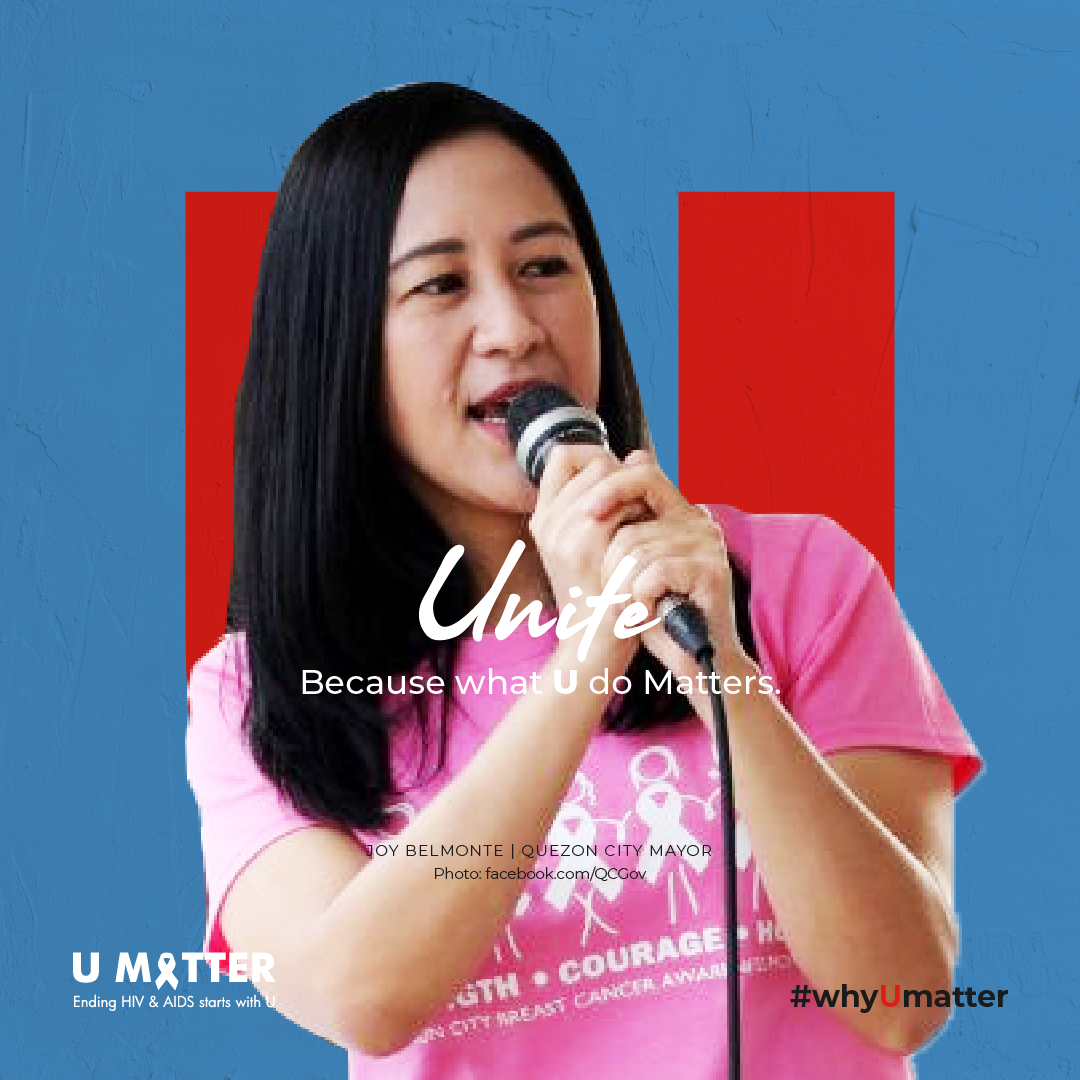 Creating an opportunity for expansion
In addition to creating the campaign theme, INSPR developed a short video series around the question "Why U Matter in the fight to End HIV and AIDS?". To kick it off, various well-know local advocates submitted their video answering this question. Building this series further humanizes the campaign and helps solidify the campaign for future application.
Event Highlights and Beyond
The event was well-received and an overall success. Commitments were strengthened and new partnerships were built. INSPR hopes to continue building on this momentum. See the full video highlights below:
NEXT PROJECT

Strategy | Campaign
#BotoNiJuana is an advocacy campaign that seeks to inspire more women to be an active participant in nation building through public leadership roles and electoral participation, in the Philippines.